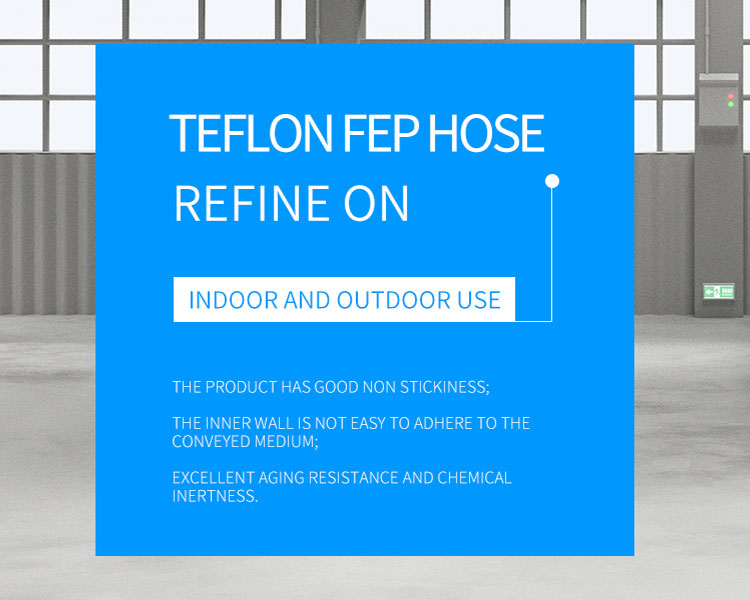 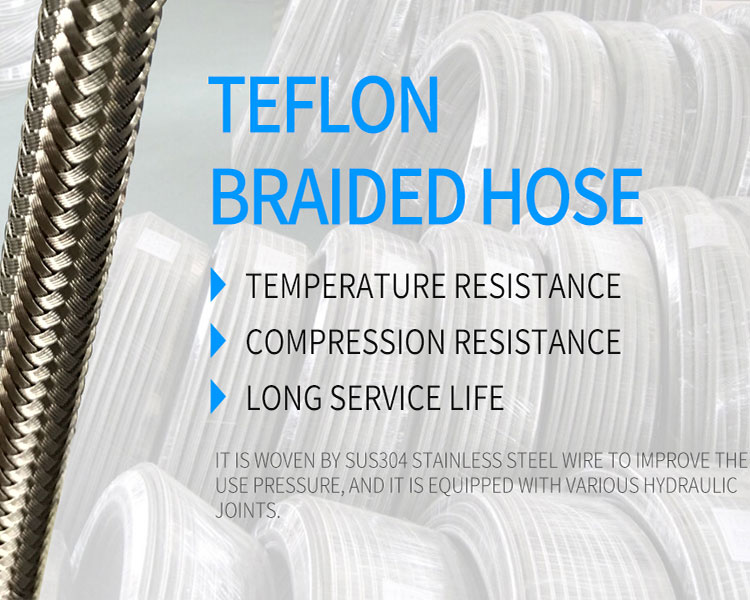 2. Thermal conductivity: also known as thermal conductivity, it reflects the thermal conductivity of the material. It is defined as two parallel planes with an area of 1 square meter and a distance of 1 meter, which are perpendicular to the heat conduction direction inside the object. If the temperature difference between two planes is 1K, the heat transfer from one plane to another in one second is defined as the heat transfer rate of the material in watt-mi-1.kai-1 (w.m-1. K-1). The research on the insulation performance of the target product is the reference index for product design.

8. Withstand voltage refers to the voltage of the sample before breakdown when the power frequency AC voltage rises.

10. Nominal fracture strain refers to the tensile strain corresponding to the fracture stress when the tensile specimen does not yield or continues to crack, which is expressed in dimensionless ratio or percentage.

11. The change rate of longitudinal dimension refers to the percentage of the difference between the length of the treated sample and the original dimension when the pipe with a certain length is cut off and put into the oven for 3 hours (2602c) and taken out for 4 hours at room temperature in 232 hours.

12. Dielectric strength is a measure of the electrical strength of a material as an insulator. It is defined as the maximum voltage per unit thickness at the time of sample breakdown, that is, the ratio of breakdown voltage to sample thickness. The breakdown voltage shall be measured in accordance with GB / t1408.1-2006, and the dielectric strength shall be measured in kV / mm (k). V/mm).